Director of Photography with over 11 Years experience & Arri Amira Kit

Crafting beautiful images which help support and tell engaging stories is my passion. I’m happiest immersed in the process of combining lighting, framing, camera movement and the myriad of other factors which coalesce to create a great image. I love to make bold, moody images which present reality in a heightened, stylised way.

I’m currently a member of BAFTA Crew and Guild of Television Camera Professionals.

I love being part of a team working together to create something fantastic. If you’d like me to be part of your next production, drop me a line and we’ll see how we can make something great together. 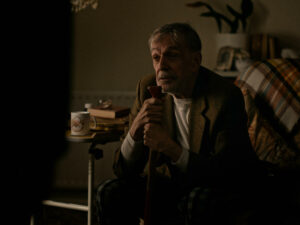 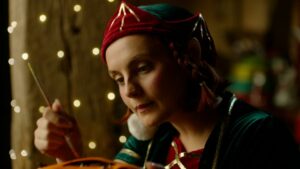 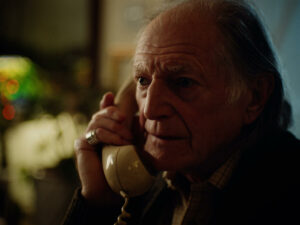 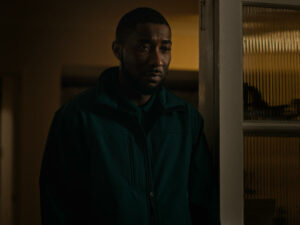 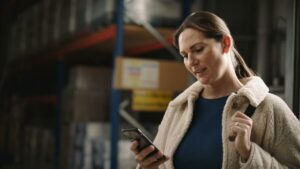 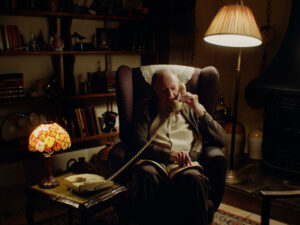 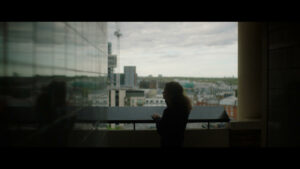 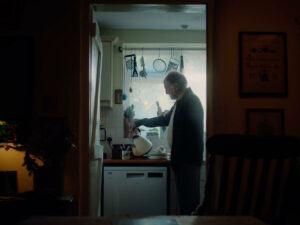 This is my primary location

I also have a Crew profile in: