CREW BIRMINGHAM is a thriving community with over 2,000 industry specialists working in and around Birmingham.

We were founded in 2015, as a place for TV & Film professionals to share local job opportunities and to access peer support, as well as helping to source countless locations, facilities and amenities.

By connecting the right people, in the right place, at the right time,  Crew Birmingham has fast become the most reputable and reliable platform of its type in the region, and a key driver of growth for the television and film industry in the Midlands.
Read about Member BENEFITS and join us 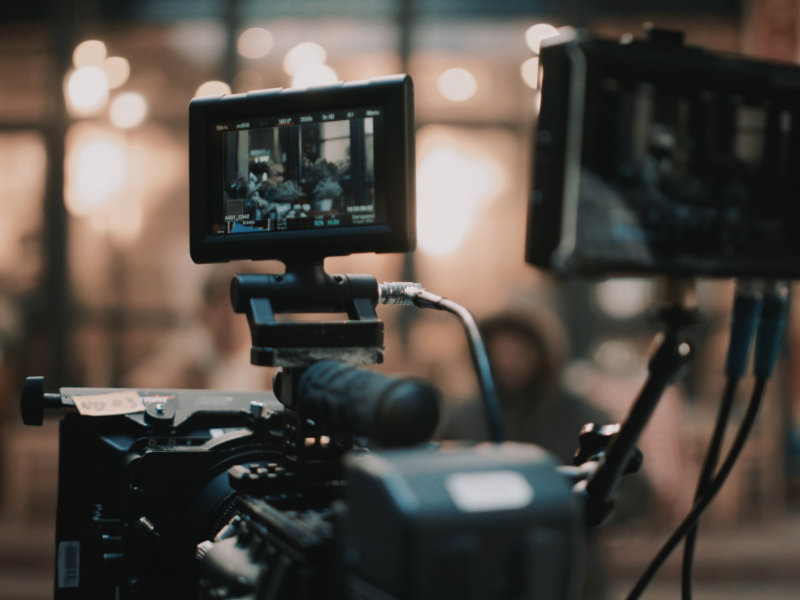 In 2015 CREW BIRMINGHAM was set up as a private Facebook group by two Birmingham-based television and film professionals Rose Wilde and Annabelle Bevan.  Through their Facebook group, they and their peers could share upcoming job opportunities.

Word quickly spread about what had become an extremely valuable and productive online resource, and soon they were getting hundreds of requests to join the group.

This Facebook community remains at the heart of Crew Birmingham, and has become the go-to place for television and film professionals from across the Midlands to share job opportunities, showcase their work, and to get advice and support from like-minded professionals. With more than 1200 members, the group is active all day, every day, and has helped fill over 1600 jobs to date.

In addition to its main Facebook group, CREW BIRMINGHAM now also has a separate group for runners and those who are new to the industry. With over 1000 members, the ‘Crew Birmingham Runners’ Facebook group provides valuable support, networking  and work experience opportunities for a significant proportion of the up-and-coming talent in the region.

Our website features a free-to-access database of Birmingham-based crew and facilities. Members of the CREW BIRMINGHAM community are given their own profile page on the site, through which they can share their CV, showcase their skills and provide examples of their work. Traffic to the site is increasing month-on-month, with production companies increasingly looking for direct access to experienced, local crew and facilities.

All members of the CREW BIRMINGHAM community are vetted to maintain professional standards. Membership of both the Facebook group and the main online database is limited to those with more than two years’ paid experience in the television and film industry and who are living in Birmingham or within an hour’s driving commute of the city centre. Members of the runners’ Facebook group are eligible for a limited junior-level profile on the CREW BIRMINGHAM database.

CREW BIRMINGHAM offers opportunities for the members of its community to develop their careers through discounted training courses and regular networking events. Past events include a Christmas party in 2018, co-hosted by CREW BIRMINGHAM with RTS Midlands and Producers Forum (recently renamed Screen central), which was attended by industry professionals.

The ultimate goal of Crew Birmingham is to generate more sector employment opportunities within the region, attracting inward production investment through the development and retention of a skilled regional television  and film workforce. 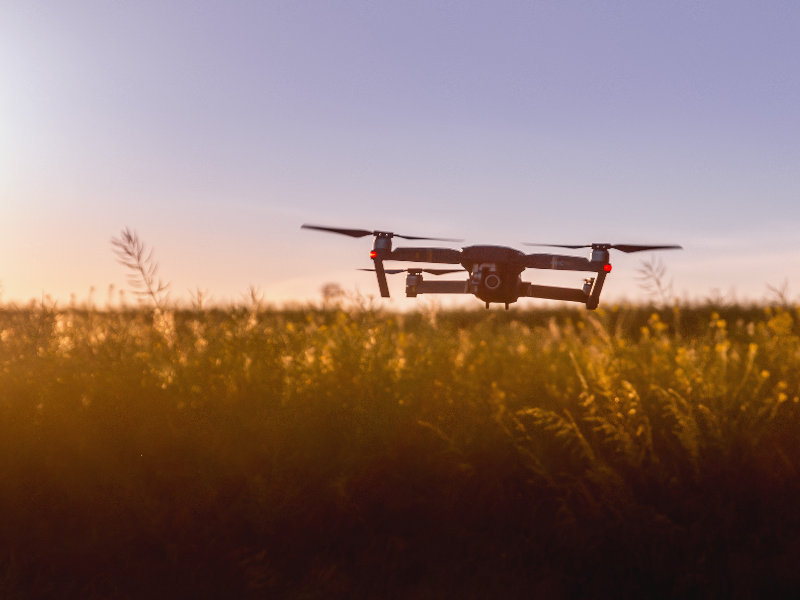 Over the past four and a half years, Crew Birmingham has connected local television and film professionals with over 1600 jobs from more than 200 employers, including national and regional agencies such as Film Birmingham, Screen Central and Creative England.

The majority of television and film productions based in Birmingham since 2015 have involved local production talent, in roles that are likely to otherwise have been filled by crew from elsewhere.

By promoting local talent and generating confidence in the city’s industrial capabilities, CREW BIRMINGHAM is playing a crucial part in establishing the reputation of Birmingham as a genuinely attractive production location outside London.